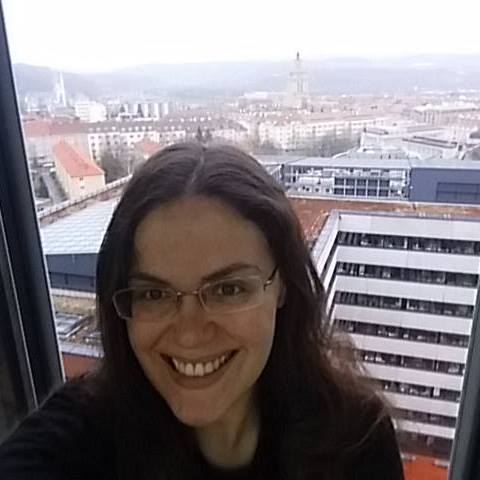 What have I been doing with my life?

I am an extremely happy PhD student at the University of Edinburgh working with machine learning and programming languages. Currently, I am optimizing the Glasgow Haskell Compiler with reinforcement learning.

Advice for those considering a PhD: make sure you find a good fit and you know what you're getting into. Ask everybody a lot of questions. I am more than happy to talk about my experiences with any of the universities, advisors, or groups that I've worked with—the University of Utah, Northeastern University, and the University of Edinburgh. See contact information below.

Did you know I'm on LinkedIn? Well. I am.

Hey, here are some pictures of my cat!